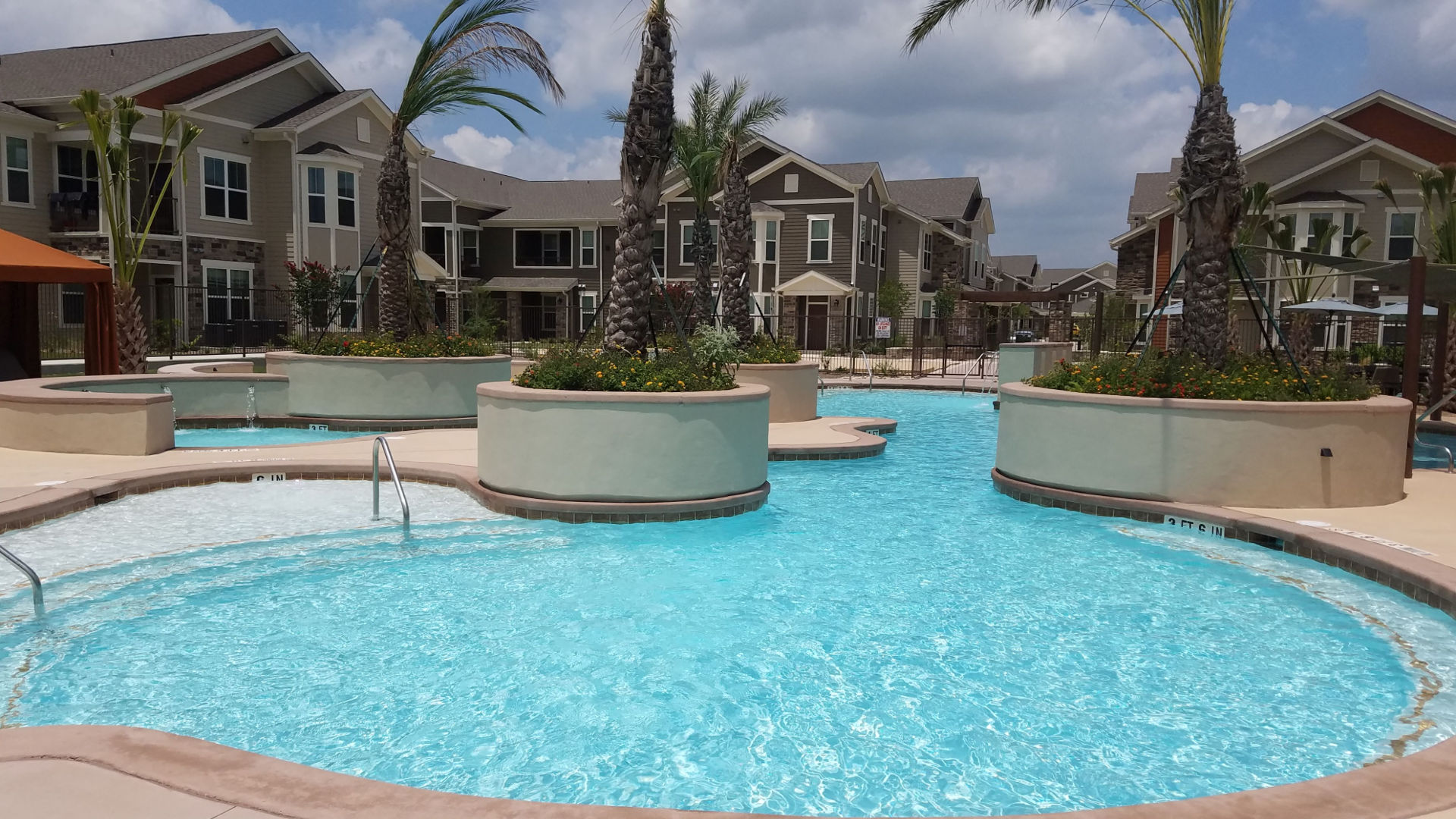 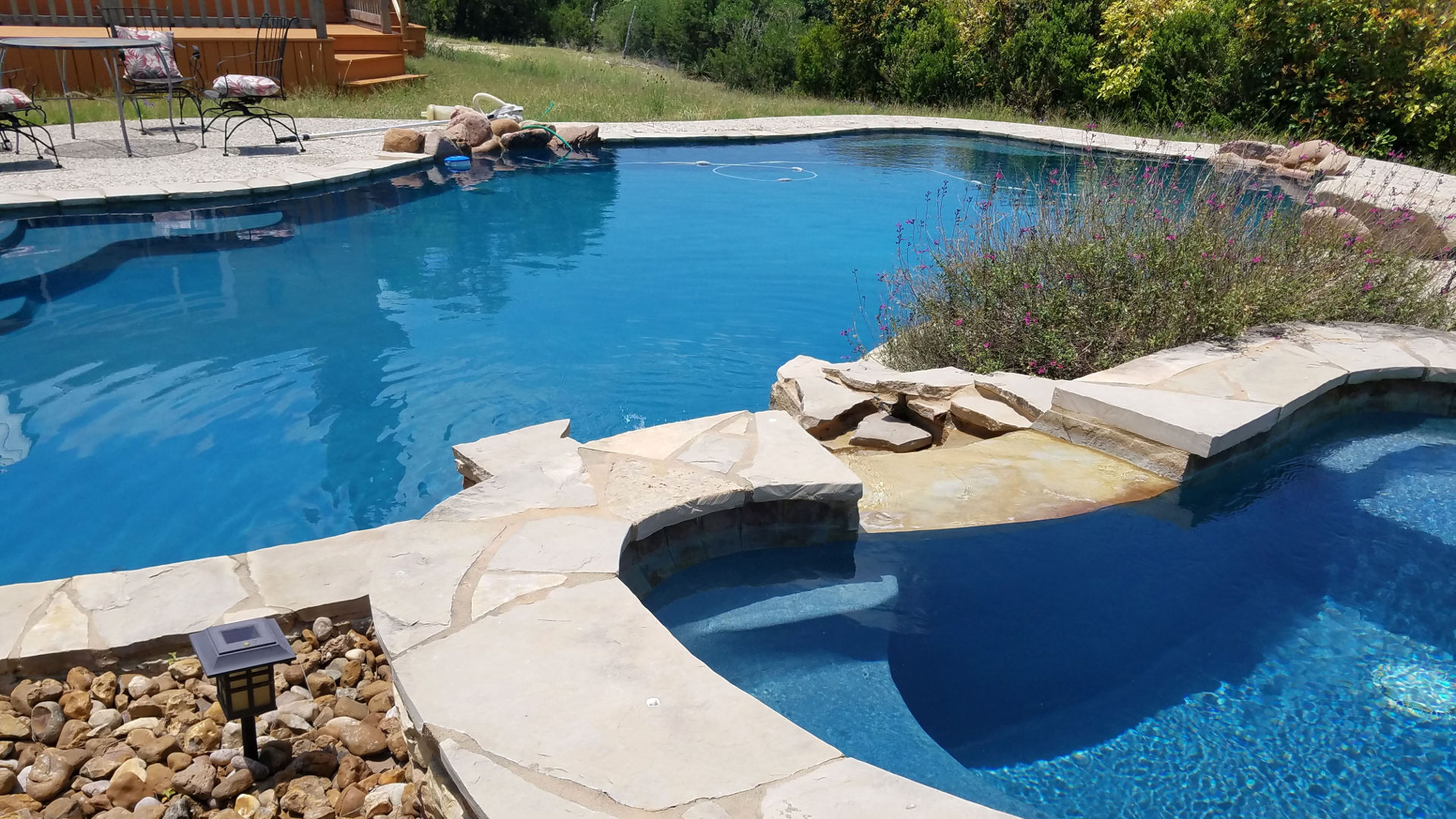 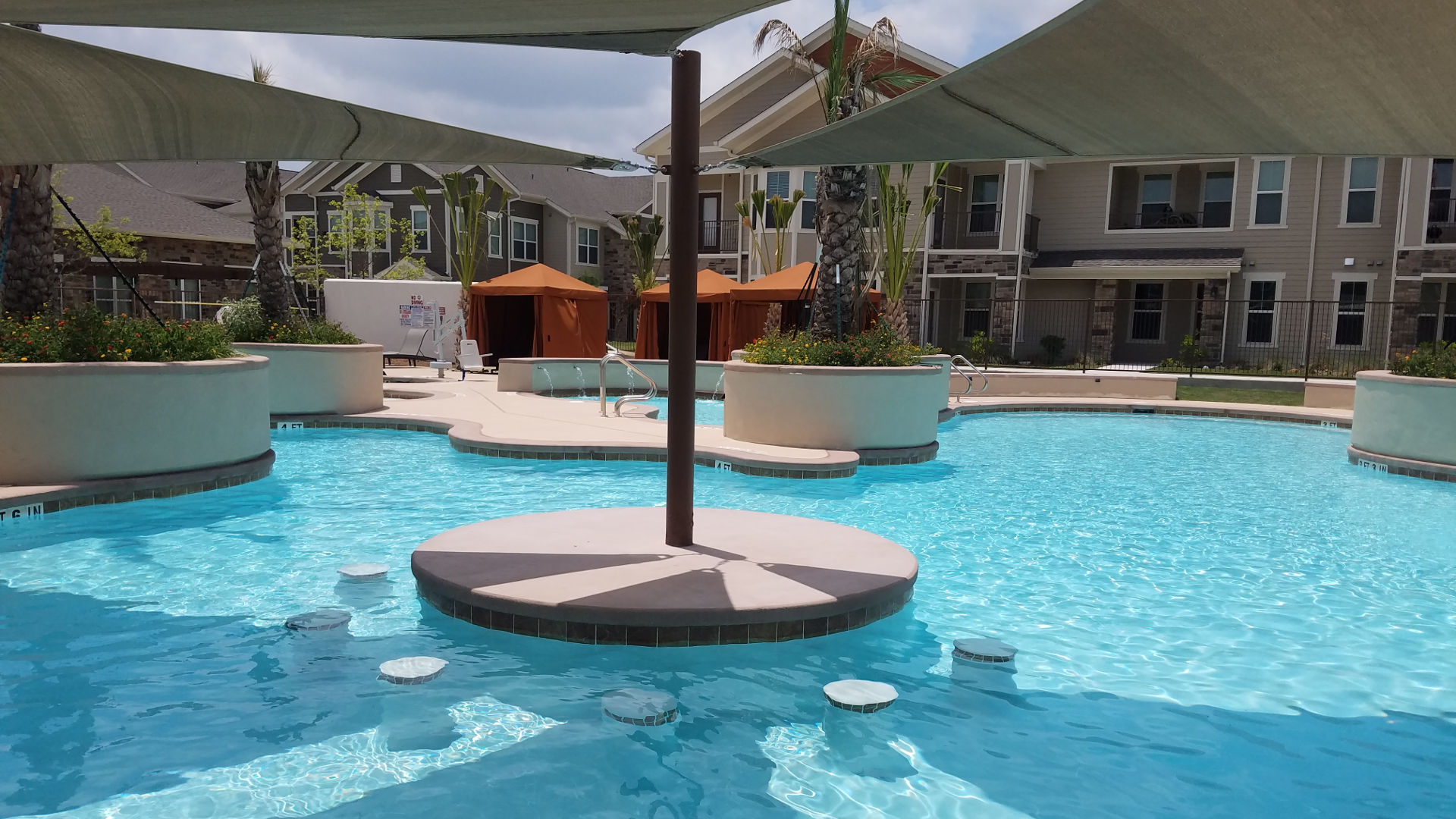 River City Pool Service has been servicing the greater San Antonio & Bexar, Medina, Bandera County areas since 1987. We have earned a reputation of trust and confidence from our extensive customer base. Built around value, our goal is to provide you with quality information so you can make informed decisions about your pools.

We provide both our residential and commercial clients with a variety of quality pool services to meet their needs. In addition to weekly and bi-weekly maintenance, we also offer general repair services. Our professional technicians can repair or replace faulty equipment such as pumps, filters, motors and more. We are proud to provide high quality repair services that you can depend on.

Take a look below at the products and services we offer at River City Pool Service:

Phil is the owner and founder of River City Pool Service, first opening its doors in San Antonia Texas in 1987. Phil is uniquely credited with bringing IPSSA to Texas. While on the BORD he spearheaded a campaign and helped create Region 9 (Texas). He also served as an Educational and Expansion Committee chair IPSSA President two years in a row. He has also served as Region 8 Director and six years as Region 9 Director. Phil started the San Antonio chapter and has served as President for the chapter multiple times.

For over 3 decades, Phil has been a proactive in the swimming pool industry.He is very generous with his time and knowledge. Phil receives calls daily from pool professionals, chapter members, and region members requesting his knowledge, expertise, and guidance. Phil always takes the time to answer and help.

Phil has always been able to work and help people all over this country. Through IPSSA and the Fraternal Order of Eagles, he has been able to help multiple charities over the years.

Phil’s work ethic, professionalism and knowledge of this industry have always served him and others well. He is a Certified Pool Operator (CPO) and holds a Residential Appliance Installers license (RAIL #318). Phil is also a member of the San Antonio Apartment Association as well as the Hotel / Motel Association.

While Phil manages the work in the field, Susan manages operations and schedules appointments in the office.

The Certified Pool/Spa Operator® certification program has delivered more training than any other program in the pool and spa industry since 1972, resulting in more than 200,000 successful CPO® certifications in 44 countries.

CPO® certification courses are designed to provide individuals with the basic knowledge, techniques, and skills of pool and spa operations. It covers 14-16 hours of information from the NSPF® Pool & Spa Operator™ Handbook (provided) and local codes taught by an NSPF® Instructor.

The CPO® program is widely accepted by health departments. More information at http://www.nspf.org/en/CPO.aspx.

The Independent Pool and Spa Service Association, Inc. exist for the mutual professional benefit and growth of its members and for the continued improvement of the pool and spa industry.

As a member of the Independent Pool and Spa Service Association, Inc., I will utilize my professional knowledge and skilled practical workmanship in providing quality customer service. To that end, it will be my responsibility to keep informed of developments in the pool and spa industry, including new techniques and product applications.

My second obligation will be to IPSSA members by giving them any professional assistance they need, including sick route coverage. In this endeavor, I shall respect their clientele and not encroach upon their routes.

My final responsibility will be to my community and its citizens. I will strive to communicate the necessity for pool safety and other issues of importance to pool and spa owners.

In these ways, I will promote the ideals and objectives of the Independent Pool and Spa Service Association, Inc.

The IPSSA Water Chemistry Certification Exam is based on IPSSA’s Basic Training Manual-Part 1.